Sandbanks is famous for the price of its property. It's essentially a narrow strip of sand that separates the sea from the harbour - you can walk across it in a couple of minutes traffic permitting. And boy is there traffic, courtesy of the chain ferry that crosses the remarkably tight entrance to Poole Harbour (the third biggest in the world) to the Studland AONB - cars can queue for hours to get across.

The ferry costs £1 for foot passengers, another £1 for push bikes and a tad under a fiver for a car - the other alternative is to hop on the Breezer bus as that bypasses the traffic on the Studland side but you will still queue the other way.

The proximity of Harbour to sea makes Sandbanks a mecca for water sports - kitesurfing in the Harbour especially as its waist-deep, sandy and warm. There are plenty of kit hire places as well as organised groups and lessons - we tend to use Land and Wave at the Shore Road carpark for SUP.

The harbour-side beach (by the Tesco Express) is better for BBQs as it catches the evening sun (you aren't allowed any BBQs until after 6pm and in theory you need to use the public BBQ area for groups of over 12 people).

Tides in the harbour are screwy - you may be better going by what happened yesterday than the tide tables. As swimmers we have found the water quality to be a bit hit and miss in the harbour of late - I wouldn't swim in after heavy rain for example.

The ocean side is well provisioned with showers and standpipes, volleyball courts and a large BQ area that you can reserve from the beach office.

The Sandbanks facility is based around a few wood-clad containers on a patch of land by the Shore Road carpark. They can handle up to 24 SUPs split between 3 instructors and can provided kayaks too given notice. You can chose between sea and harbour tours (harbour is usually calmer)

Gear rental from a van and trailer on the banks road

For such a desirable place there are remarkably few places to go out but here we go:

Great view of the ferry from the panaramic bay windows, this FJB hotel is the focus of the Save Sandbanks campaign brought about by people concerned that its replacement with a taller structure will devalue their houses.

Technically Studland its right by the ferry port on the beach. It's essentialy two halves - a characterless canteen-style cafe for tourists, kids dogs etc. and a sit down restaurant with views over the harbour.

Small cafe by the Shore Road car park that spills out onto the street - nice food it not particularly cheap - their tuna sandwiches are good.

Top end fish restuarant with views across the harbour. Word is it used to turn over £7M until they put the front cocktail bar in and it now turns over £14M. Truly awful coffee. 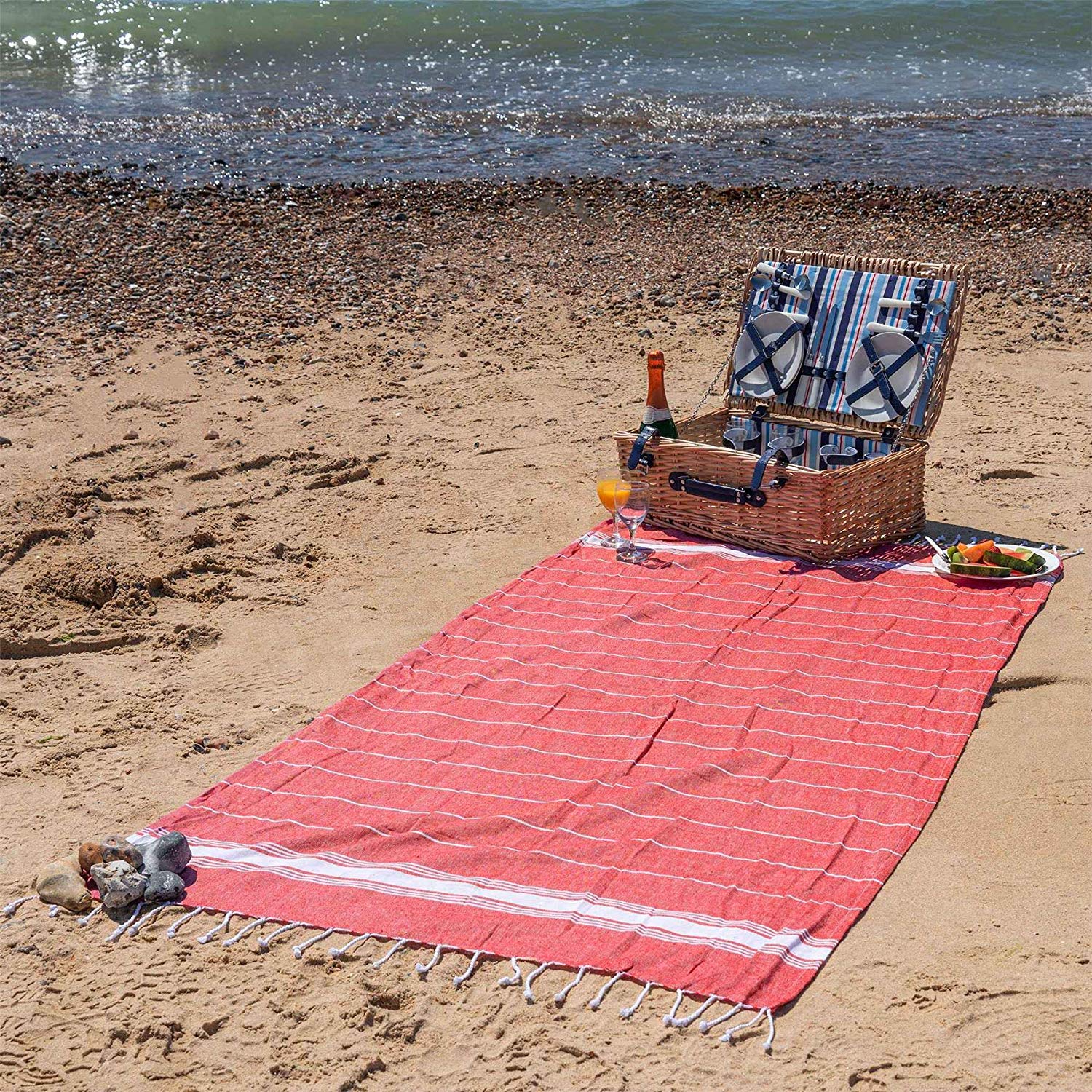 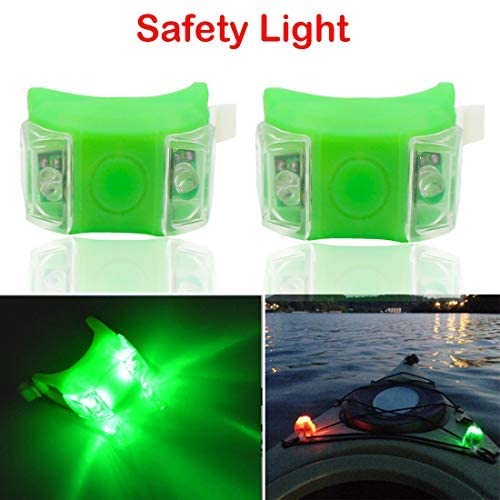 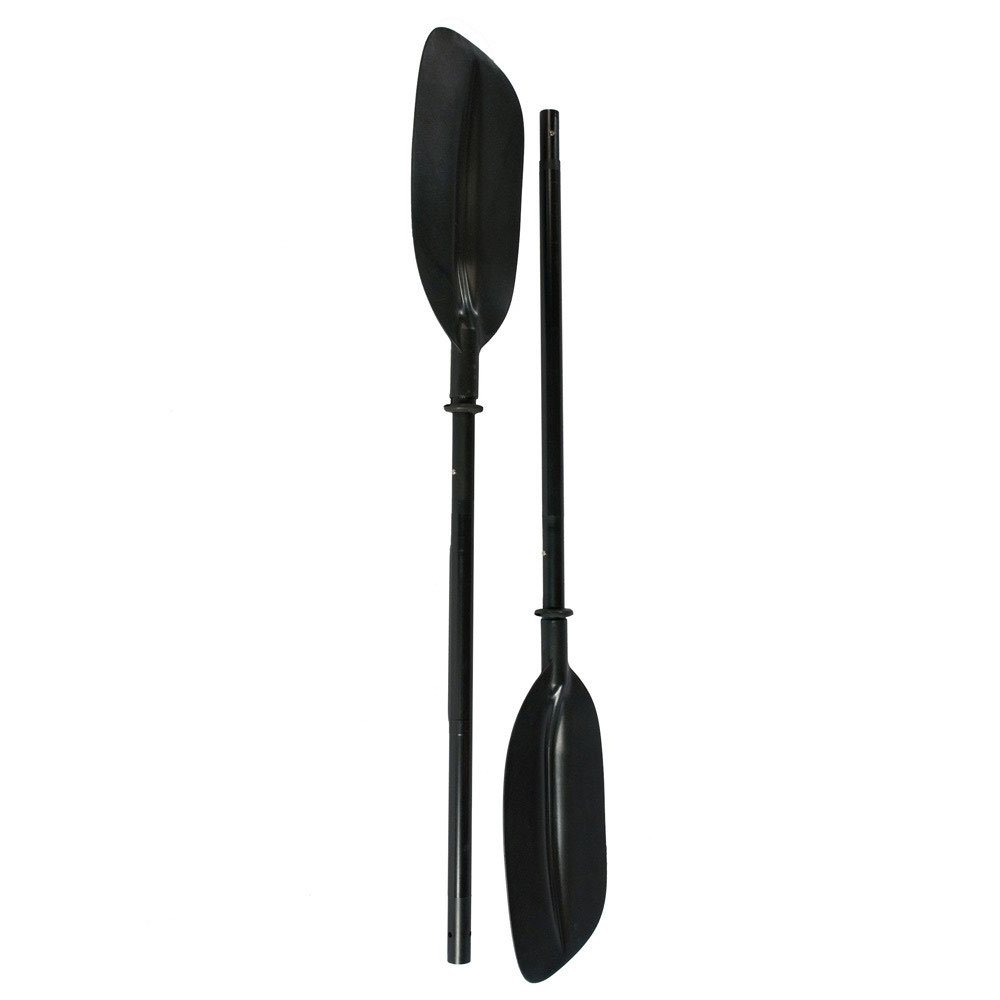